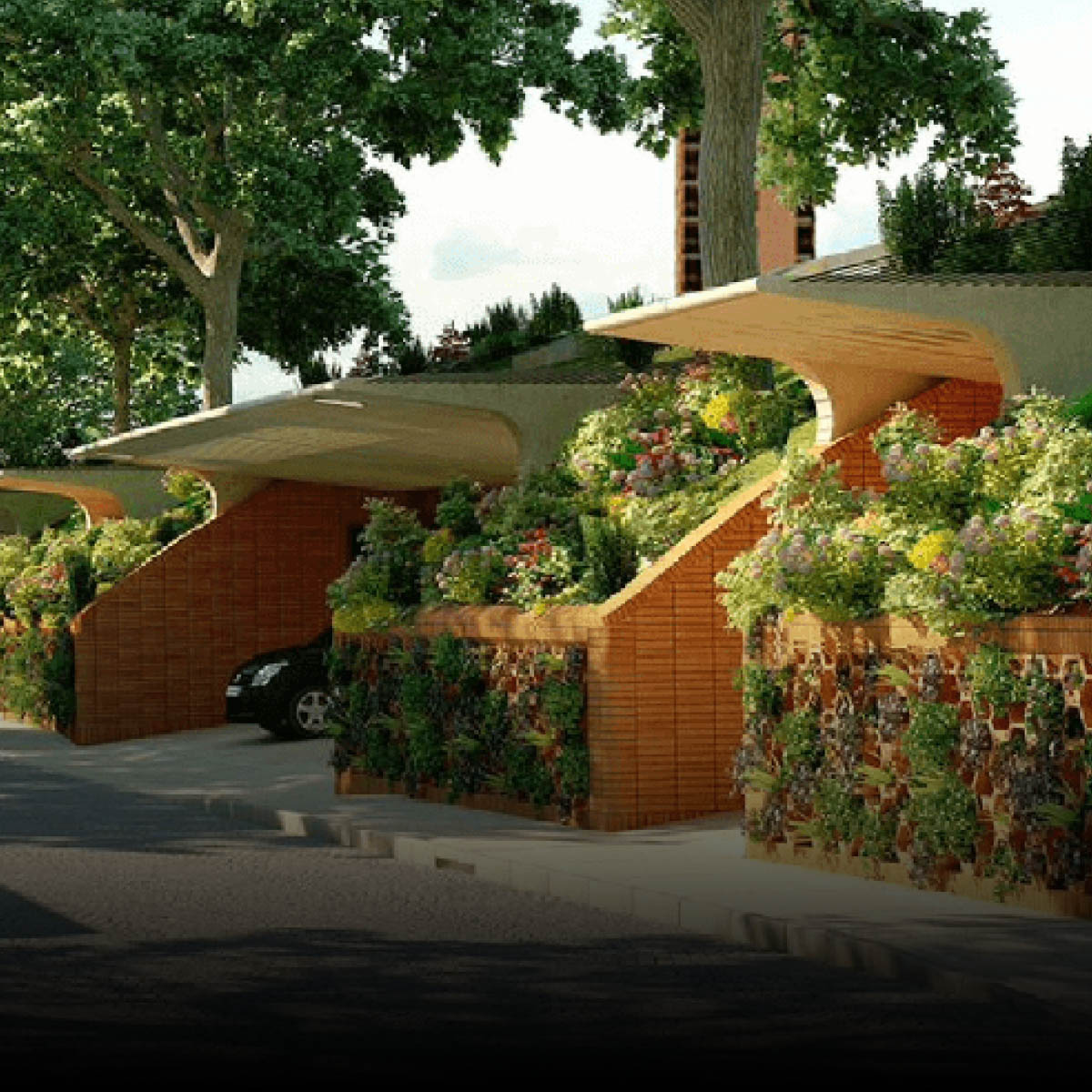 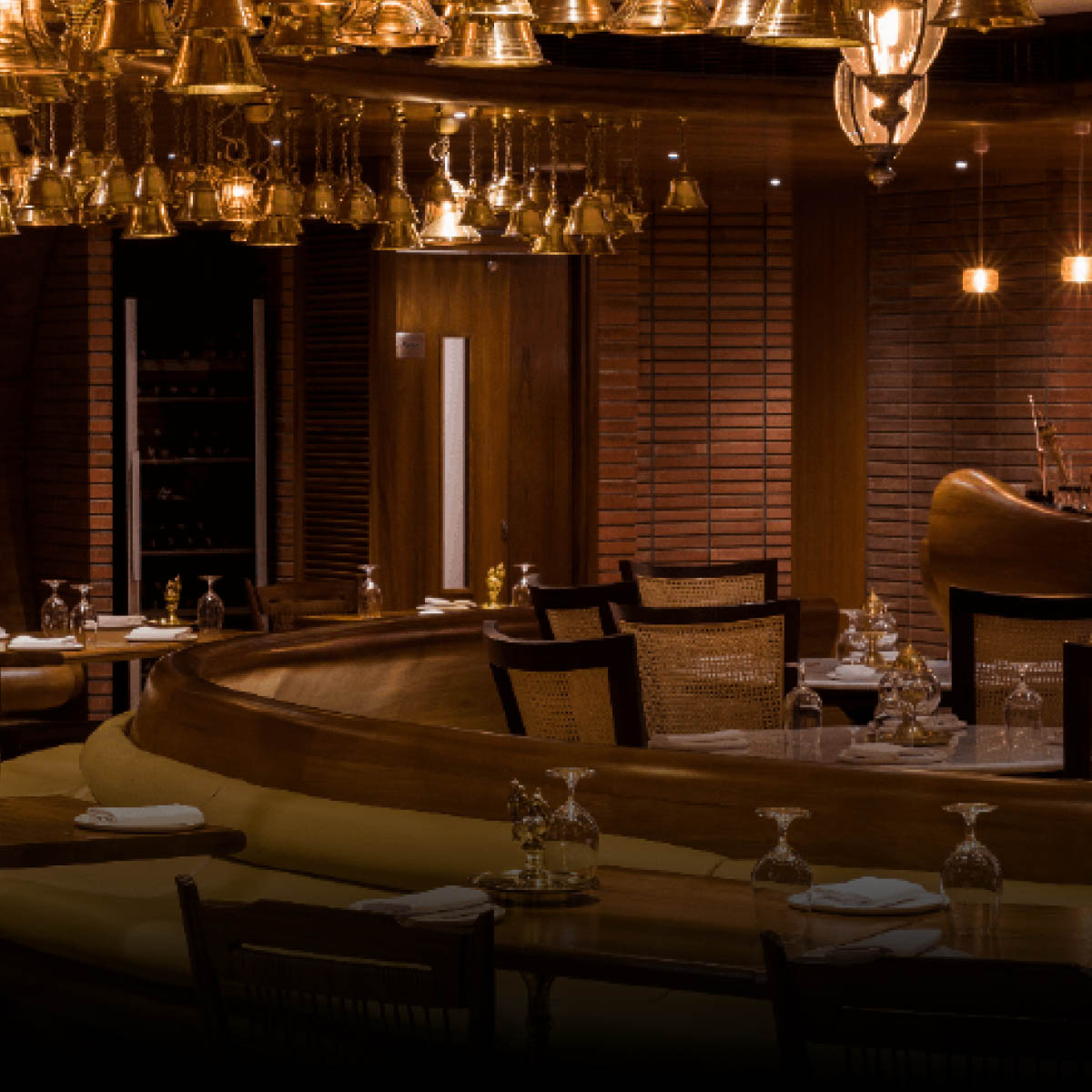 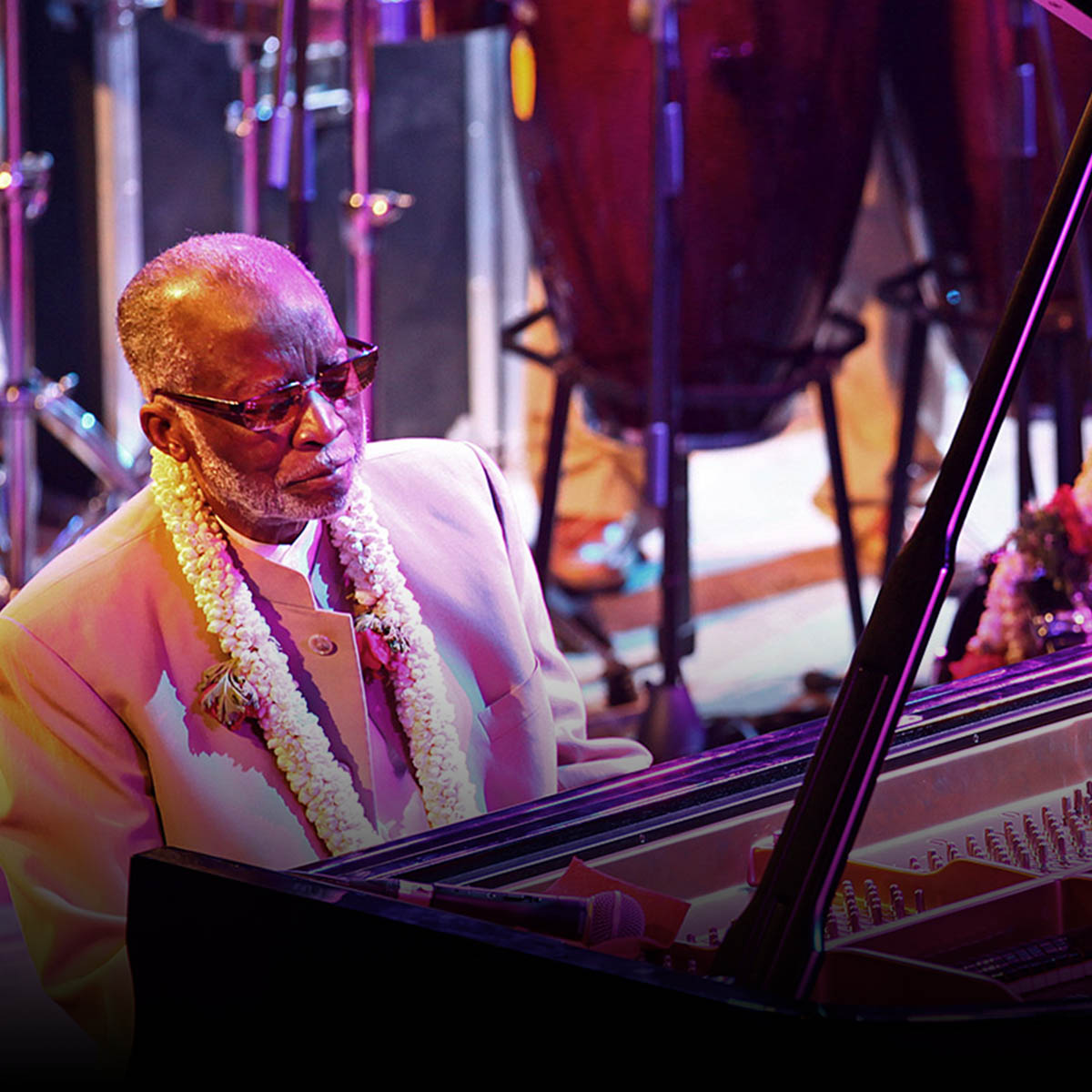 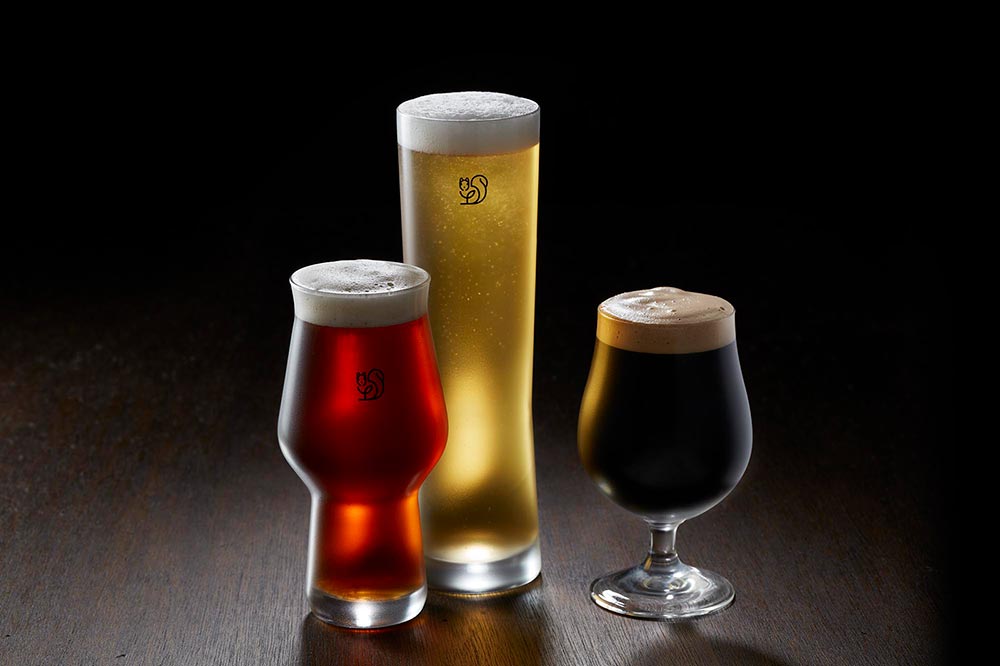 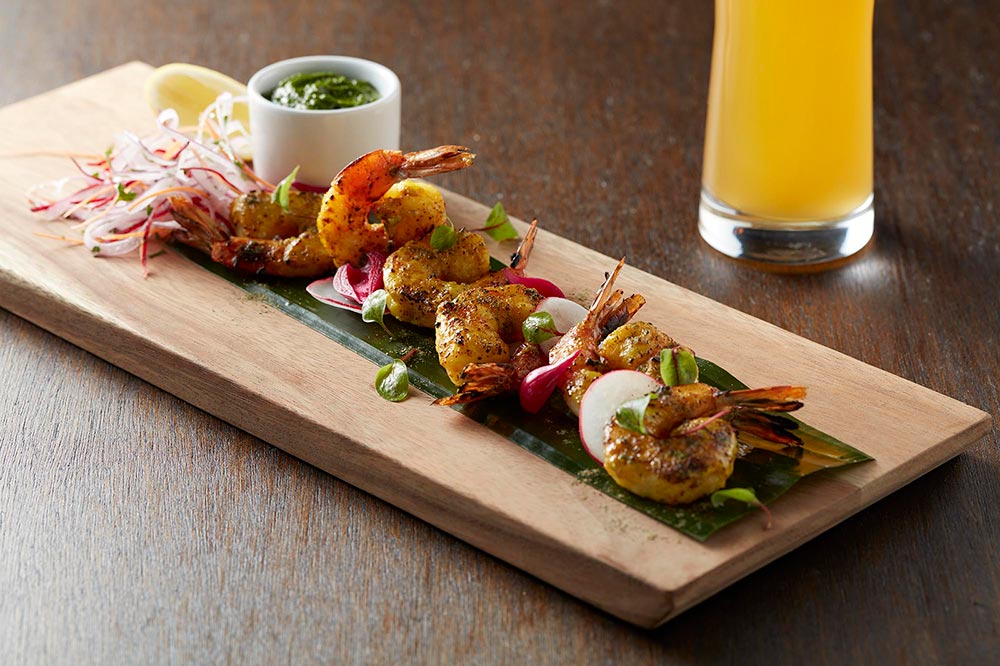 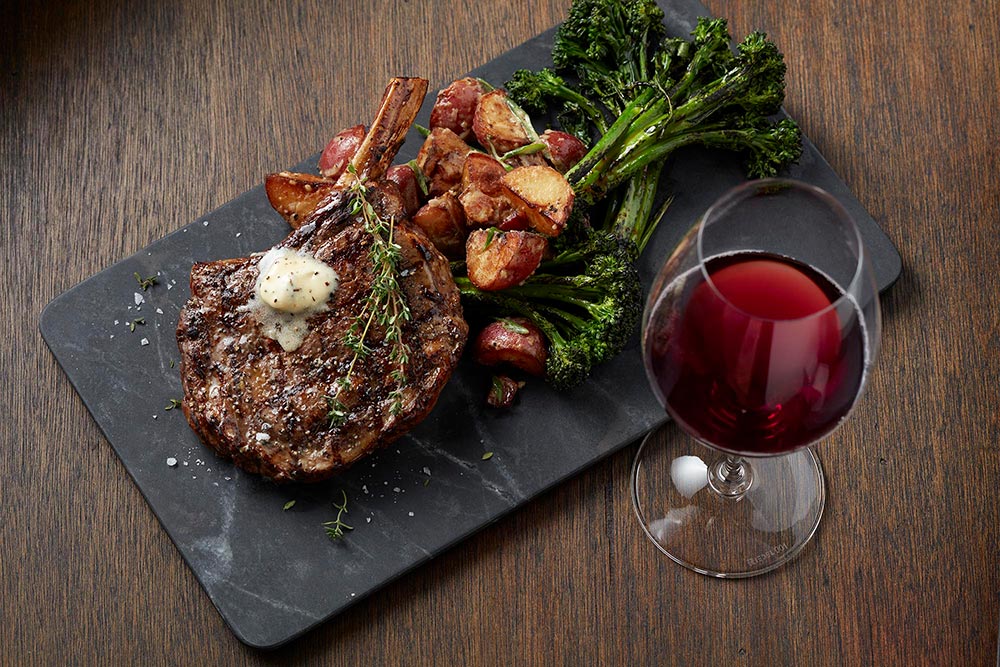 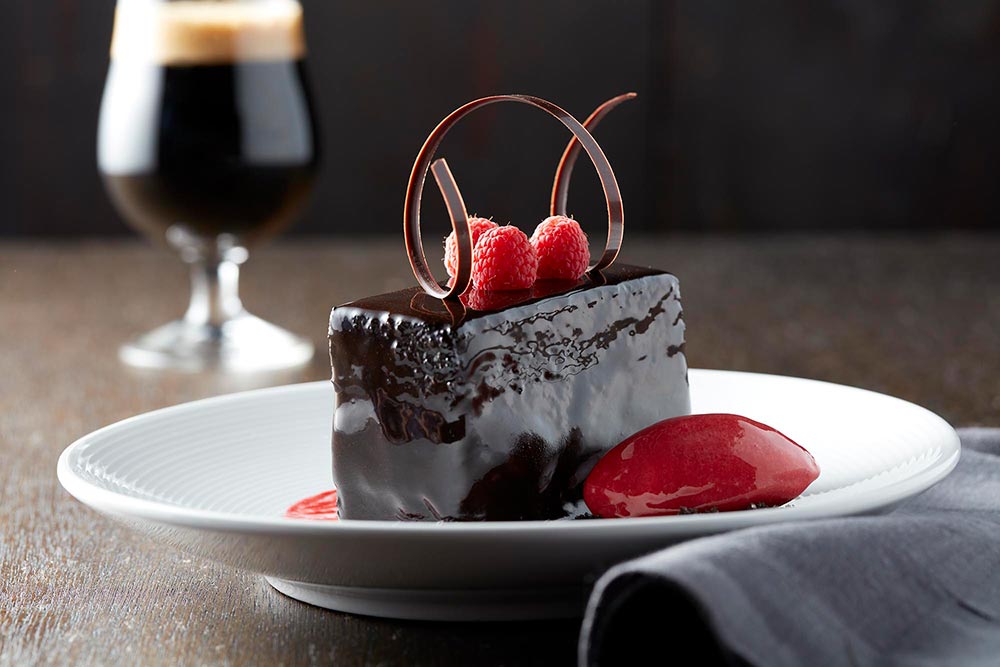 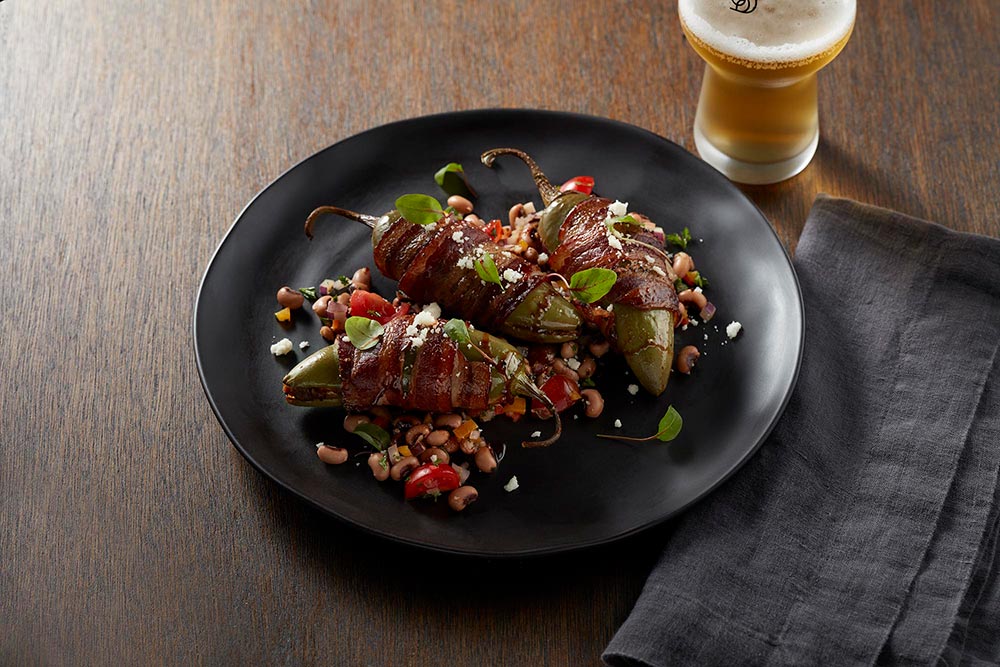 The heat for a tandoor was traditionally generated by a charcoal or wood fire, burning within the tandoor itself, thus exposing the food to live fire, radiant heat cooking, and hot-air, convection cooking, and smoking in the fat and food juices that drip on to the charcoal. 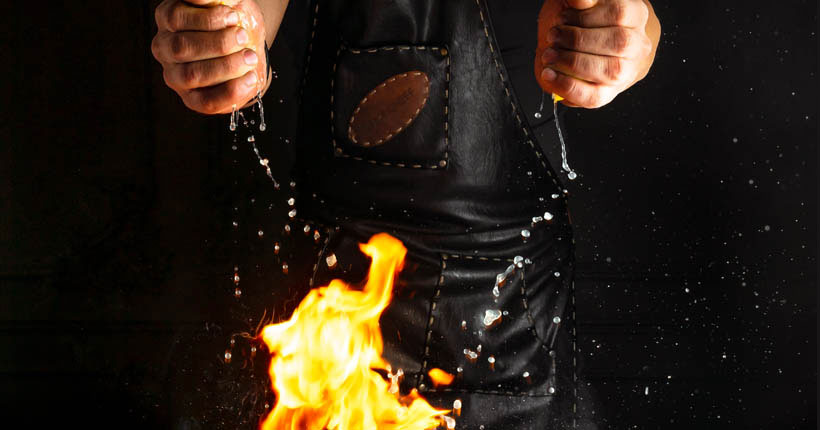 At Total Environment, we love creating rich, colourful and vibrant experiences that evoke emotions and touch the heart. We draw our inspiration from nature, the earth, arts and crafts and our deep-rooted cultural heritage 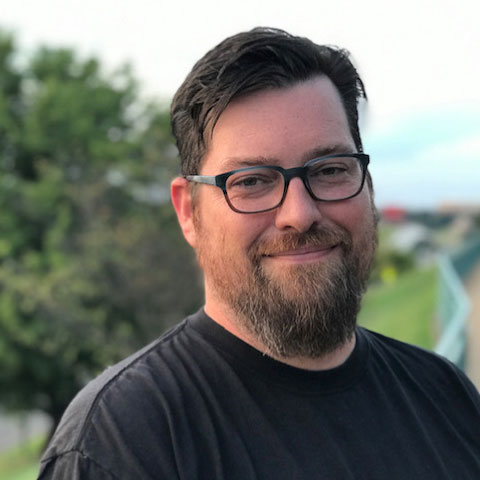 Cal Ryan
Director of Brewing Operations
Cal has over 10 years of experience in the beer industry. He was the Head Brewer at Cerveceria Transpeninsular in Ensenada, Baja California. At the 2017 Cerveza Mexico, he won a Gold for his Double IPA and Bronze for American Amber. 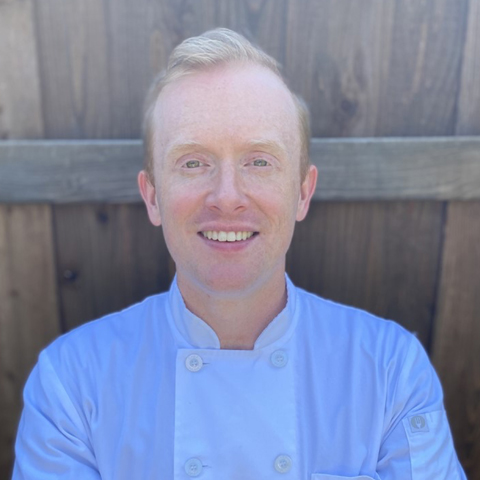 Henry Johnson
Executive Chef
An honors graduate from the Culinary Institute of America, Henry brings rich experience from his associations with noteworthy restaurants such as Cafe Pacific, Cowboys Club and Fox Restaurant Concepts. His positivity and passion have a big influence on the Windmills team! 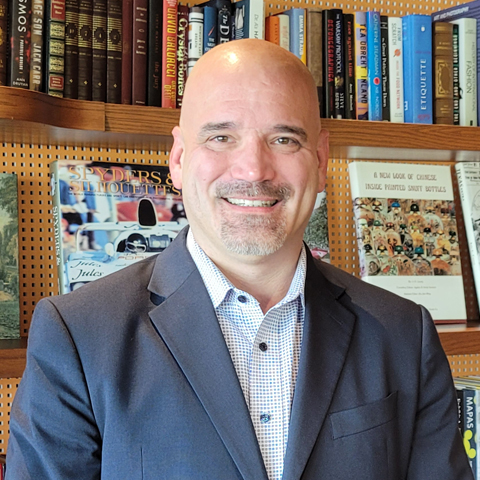 Ron Taylor
Director of Operations
Ron has been a restaurant operator for over 25 years in various capacities - a multi-unit Director, General Manager and certified Sommelier. He has won the Open Table "Top 100 Restaurants in America" award in the past. 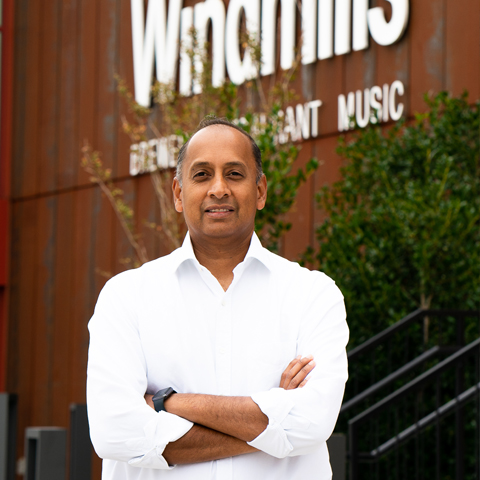 Ajay Nagarajan
CEO
For 15 years Ajay was a technology professional. He'd taken to homebrewing, and his hobby became a professional option when he enrolled in one of America's oldest brewing schools, The Siebel Institute of Technology, to learn the art and business of brewing. 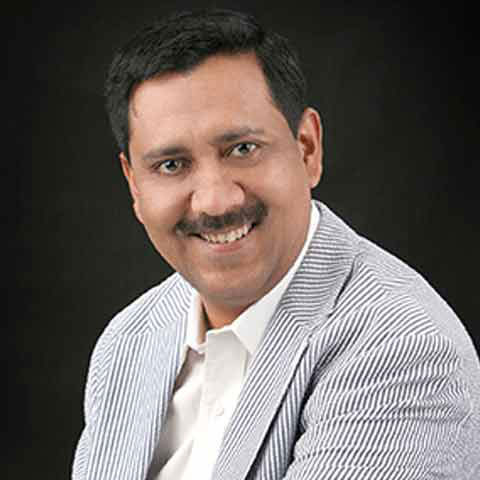 Kamal Sagar
Founder
Ajay's passion found a befitting partner in Shibanee and Kamal Sagar from Total Environment. Windmills was fuelled by their vision to build something unique, something that broke the stereotype of pubs, something far more than a beer pub with a brewery.

Let Our Live Music Transport You 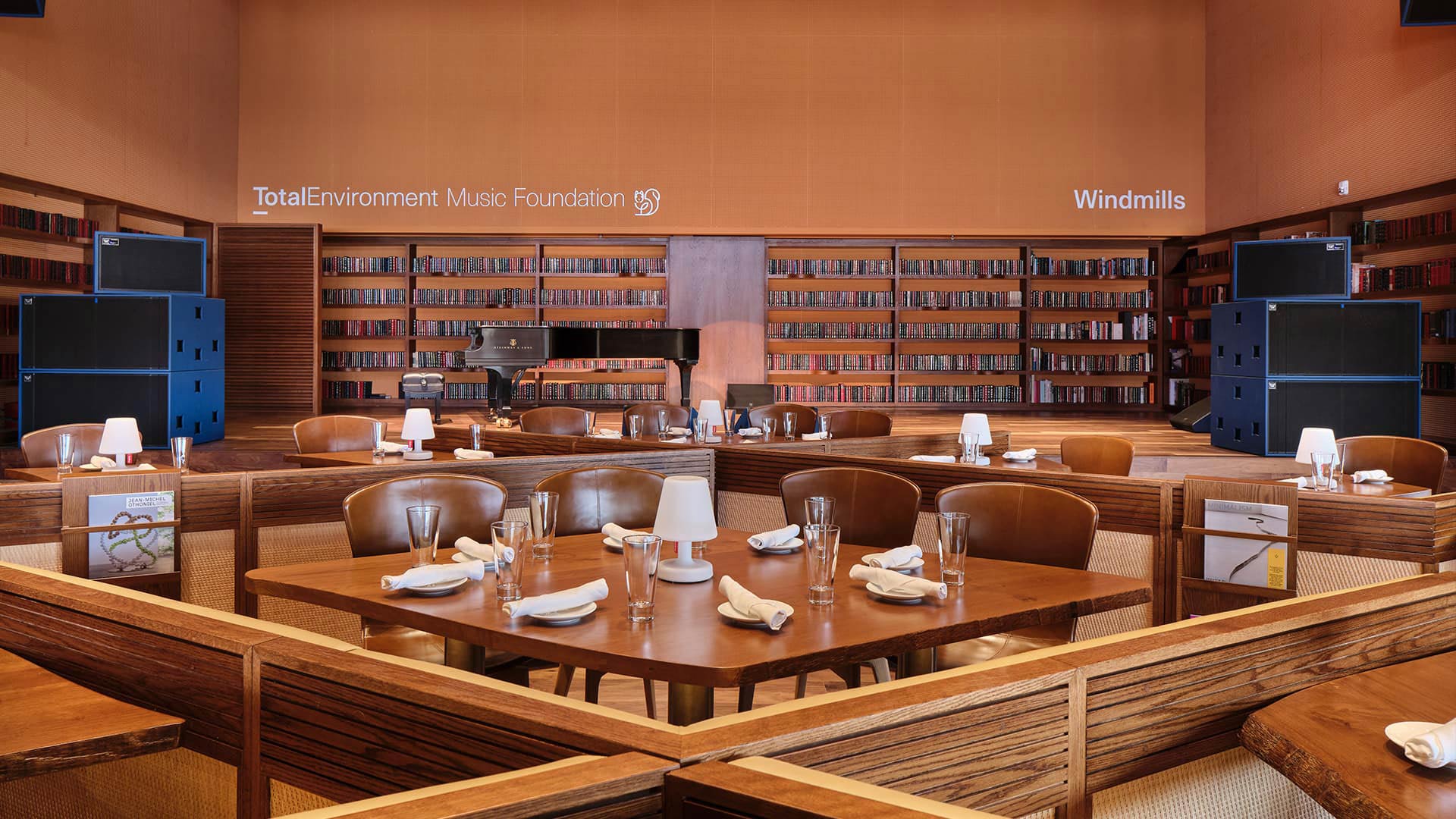 Experiences are the new luxury